In the series, Seavers drove a 1981 GMC K-2500 4x4 pickup truck. The truck was a machine to be reckoned when he was behind the wheel. But in reality, the production company went through so many vehicles that GM got the idea to construct 3 trucks just for the stunts. The engines were moved to the mid-chassis directly under the seat to allow them to fly farther, land better and take less damage. 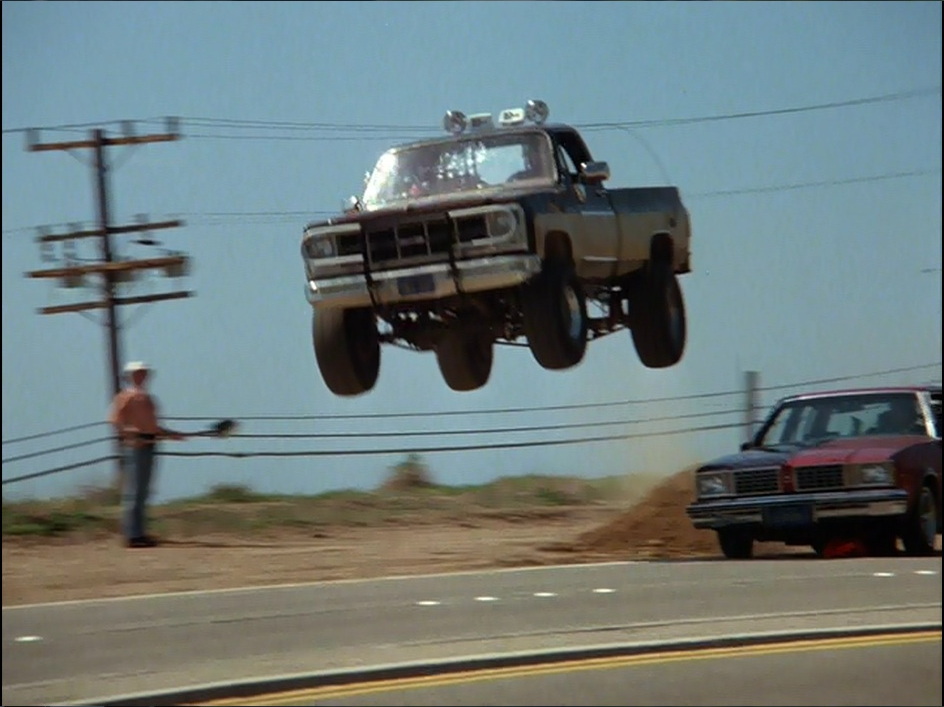 My drawing is 11’x14” oil on board. The original and prints are available through the links at the top of this article and on eBay or Amazon. The original painting is available below.