Three “Bandits” were destroyed for the film and a fourth was so badly beaten up that it had to be pushed onto camera for the last scene filmed. 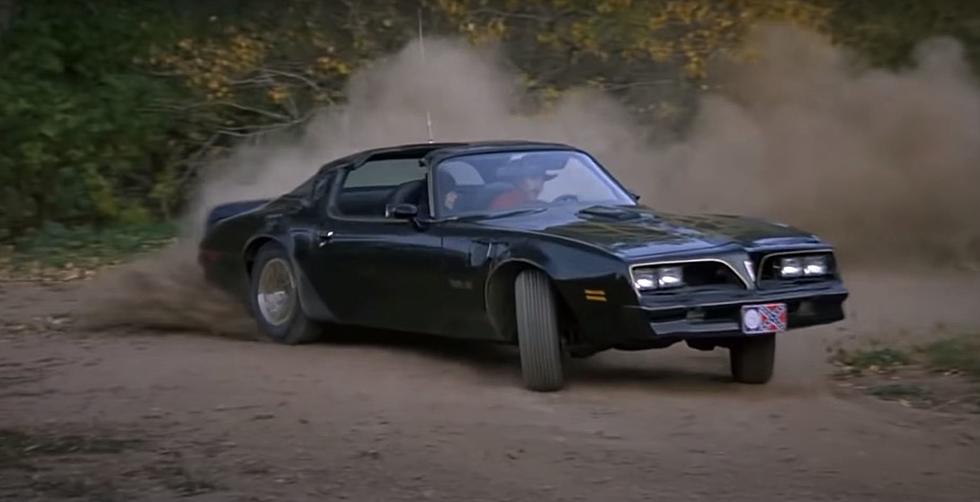 Within two years of the film’s release, Trans-Am sales more than doubled and there was a long wait for the black and gold color scheme.